Res Militaria Napoleon has been released 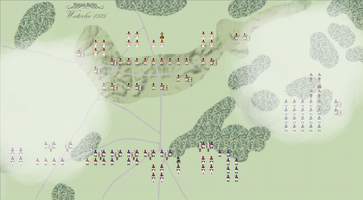 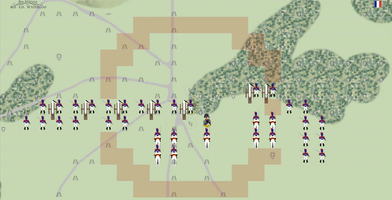 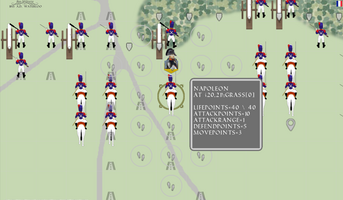 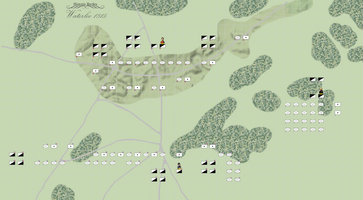 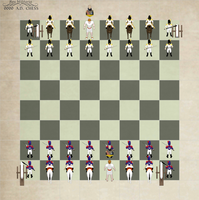 Inspired by classic chess game and traditional war board game, it proposes a wargame experience in a real historical context keeping low game complexity and time to learn. Try first the tutorial scenario to learn the basics.

It is based on Historia Battles series, has the same turn based mechanic and has been improved with most user requested features, having a more charming and modern user interface. Historia Battles wargame has been fully rewritten using Godot and blender for unit graphic and animations.

Android version of the game is available on the Google Play store.